The Hidden Jewel of Penang

Location of the Penang Aquarium

A lot of people including the Penangites aren’t really aware that there is a small aquarium located in Batu Maung, Penang Island. Even though the aquarium is small, if you live in Penang and like aquatic life, you could probably pay a visit to this place and you might like some of the fish there.

I was actually sort of surprised to know there is this small aquarium located in Batu Maung, Penang. I won’t know if my friend in Penang hadn’t told me about it. 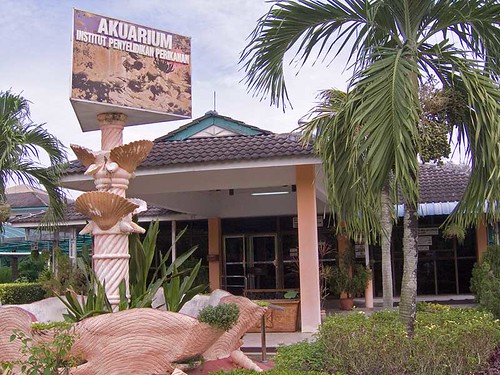 The entrance to the aquarium within the Fisheries Research Institute.

By comparing to the Aquaria KLCC and Underwater World Langkawi, the Penang aquarium is very small  and there are far less aquatic species in this aquarium but you will get a more up-close and personal experience since this place is hardly packed even during peak seasons. You can take all the time you have to see all the fishes. The admission fee is only RM5 per person which to me is quite a bargain. 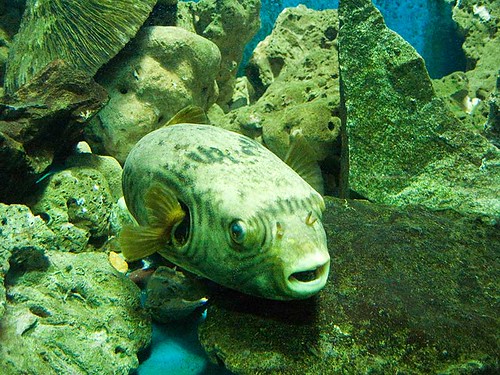 A cute and shy puffer fish.

Attractions of the Aquarium

The aquarium is located within the Fisheries Research Institute (FRI) (Akuarium Institut Penyelidikan Perikanan) which is a government based research institute. Even though it’s a small aquarium, it has quite a number of fish tanks and there are actually quite a lot of species of fish and you will notice some very weird sea creatures. There is also a 80,000-litre tank housing several species of larger sized aquatic life. 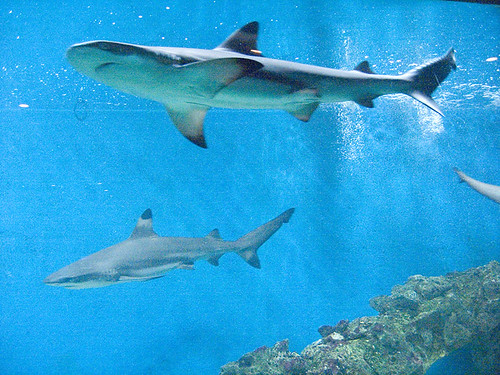 The aquarium has some really cool fish such as this baby sharks.

There are also quite a number of display of coral reefs. I am not talking about the dead one, you could see some live coral reefs moving their tentacles around in tanks. If you want to know more about coral reefs, this place is for you. There are lots of articles explaining in depth about coral reefs. Overall, it was quite an informative trip for me.

My Verdict After the Visit

The aquarium is a great place for a short or a day trip. If you are looking for something fun and short to spend time with family, the Batu Maung Fisheries Research Institute will be a great place for both parents and kids.

It’s an excellent family trip especially for kids and children. I am sure they will love feeding the koi fish and turtles. They will learn to appreciate nature, ocean and fishes. I believe it will be a great learning experience for them. 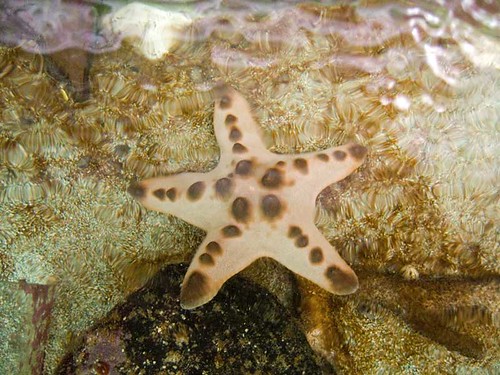 You can actually touch and play with this star fish at the aquarium.

Overall, the place is affordable to visit and yet fun to spend time at.

Don’t parents get tired of going to shopping malls all the time?

More Pictures of the Aquarium


Other Recommended Attractions in Penang

Next post: A Square Where Great History Events Took Place!