A Place Where The Origin of Malaysia Is Revealed

Important: As of November 2007 the museum is closed and the collection has been moved to the National Museum.

The National History Museum or Muzium Sejarah Nasional was the second national museum in Malaysia after the National Museum. It was located opposite Dataran Merdeka in Kuala Lumpur.

The National History Museum was first built as the place for Kuala Lumpur first bank. Located in the southern end of the Merdeka Square, this grand Moorish-style building was completed in 1891 and it has over 100 years of history. The Japanese Occupation in World War II had turned this building into a telecommunication base by the then occupying Japanese army.

After that the building was again converted into the National History Museum in 1991. The purpose of the conversion is to archive the country history from the stone age until independence by compiling and chronicling all the key events and artifacts.

The central of attractions in the National History Museum are a collection of Paleolithic tools, Neolithic pottery, replicas of megaliths as well as an exquisite bronze Buddha that have been found around the country.

Moreover, the exhibition of the national history isn’t just stopping here. There are an arrays of events on exhibition upstairs. Over here, the timeline continues into the medieval and colonial eras, focusing on the Portuguese and Dutch forays into Malacca, with display of ceramics, coins and weapons.

Besides, the Japanese Occupation during World War II had left behind some interesting artifacts which include some army uniforms and a Samurai sword on the first floor of the National Museum. There are also photographs, important documents and video footage which showcase the independence movement.

Some important national events such as the establishment of the first Federation of Malay States, the nation independence day on 31st Aug 1957 as well as the 1874 Pangkor Treaty table are also on display and elaborated here. 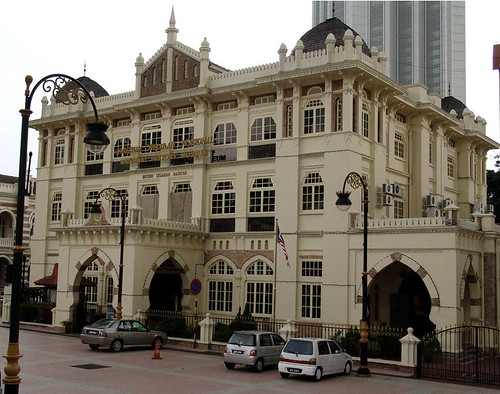 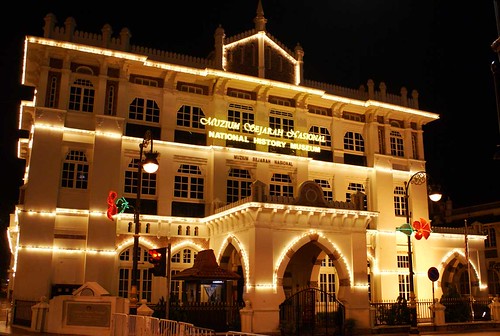 Location, Map and Driving Direction to the National History Museum:

Next post: The Magnificent Mosque That Will Make Your Jaws Drop!