The Finest Colonial Mansions That Turned Into Luxury Hotels

What tourists are saying about the Carcosa Seri Negara

What an oasis in the midst of K.L! This place exceeded our expectations, which were actually rather high to begin with. Everything tasted great and the service was perfect! We were there on a Monday and it was no problem getting a table.

I dined at Carcosa on Saturday 12 January 2014. We enjoyed an outside (verandah) table where we had a set and some scones, jam and clotted cream. The food was quite good, the setting lovely and we even got to see a wedding during our visit. Each of our party tried a different variety of tea and all were adequately impressed.

Check out the dunny too….it’s rather posh and air-conditioned to boot!

Lunch at the varandah restaurant was memorable. Setting was beautiful and so was the food. Salmon was perfectly cooked, boneless and with a creamy vegetable sauce. Apple pie wrapped in filo pastry with ice cream was to die for. They have a good wine selection too. The waiter was very professional and his suggestions were spot on.

Overall a good choice for a restaurant that focus on food quality and service. Price was also reasonable considering the ambience and service.

“Afternoon tea in a colonial setting”

A little difficult to get to so strongly recommend a taxi. We were seated on the terrace and served tea from a wide choice on a menu with sandwiches, cakes and scones in the most exquisite surroundings. A lovely sense of colonial calm and tranquility in the middle of the city. The concierge will ring for a taxi when you are ready to leave. Really enjoyed the experience!

“A STEP BACK IN TIME”

Everyone should have the experience of visiting this hotel. 7 star accommodation if their is 7 stars. Hotel located in fantastic bushland setting in the heart of Kuala Lumpur. Only 5 suites in the hotel and we stayed in the Kinabulu Suite top of the stairs first on the right.

The suite was enormous more like a double suite with the largest verandah I have ever seen. Much like staying at Raffles Singapore withe the cane furniture and exquisite service. This is where Queen Elizabeth II stayed during CHOGM IN 1998 and apparently where Jerry Harvey stays when he visits Kuala Lumpur. I cant say enough a private butler at your service and dining to die for. Well done Carcosa The Carcosa Seri Negara Hotel is an exquisite pair of colonial mansions set in their own grounds on the edge of the Lake Gardens which was built between 1896 and 1904. The first building, Carcosa, formerly known as The House on the Hill, was constructed as a home for Sir Frank Swettenham, the first British Resident-General of the Federation of Malay States, a function it continued to serve for subsequent British governor.

The second building, Seri Negara, earlier known as the King’s House, was the official home of the Governor of the Straits Settlements. After independence and until 1987, Carcosa was the official residence of the British High Commissioner while Seri Negara functioned as a state guesthouse for visiting foreign dignitaries. 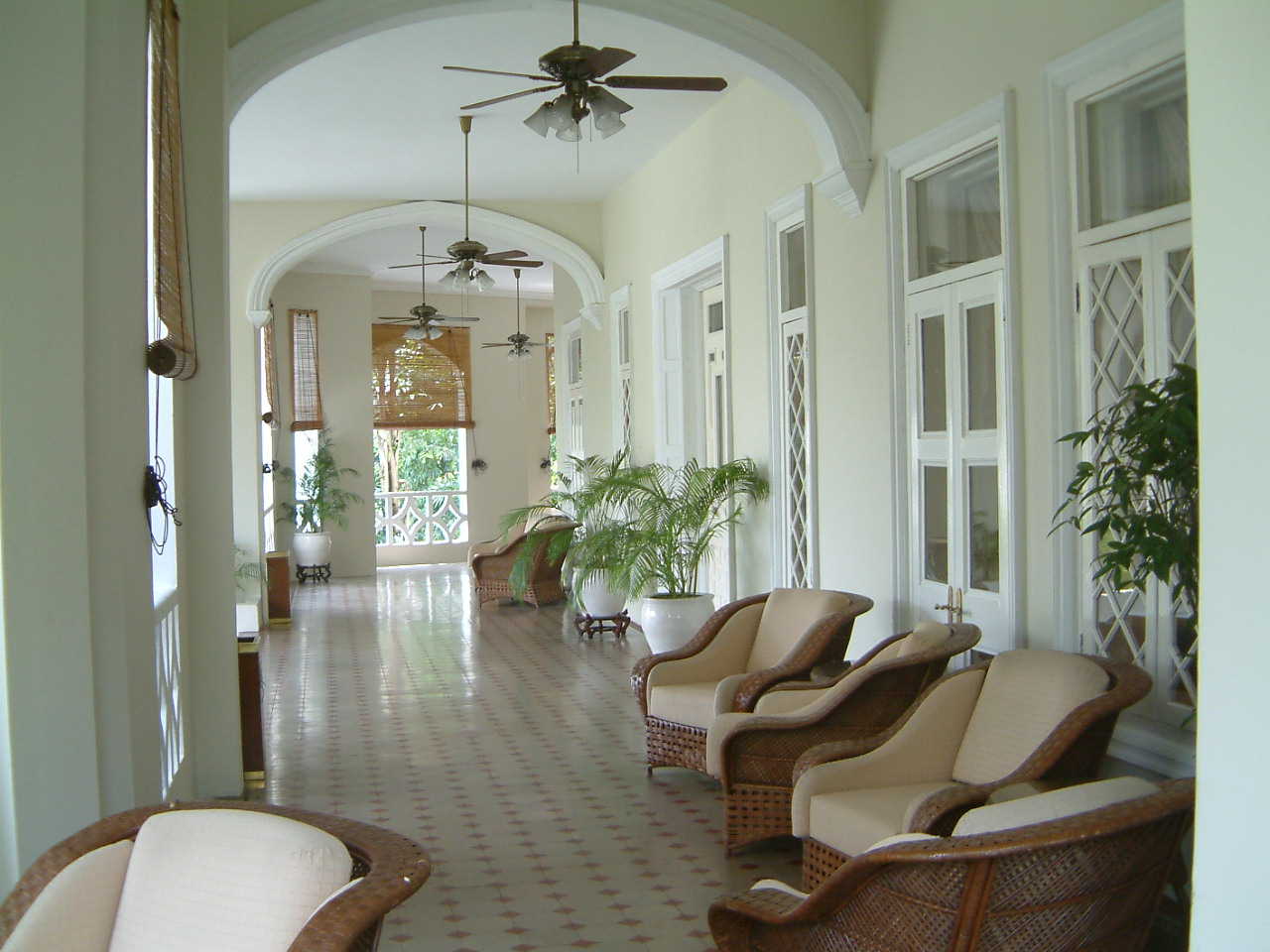 Currently these two magnificent colonial mansions are one of the most visited tourist attractions at the Lake Gardens and they are also the finest buildings that the British has left during the colonial period. Together the Carcosa and the Seri Negara buildings form one of Kuala Lumpur‘s finest boutique hotels and contain two award-winning restaurants including the elegant, colonial Mahsuri Dining Room. 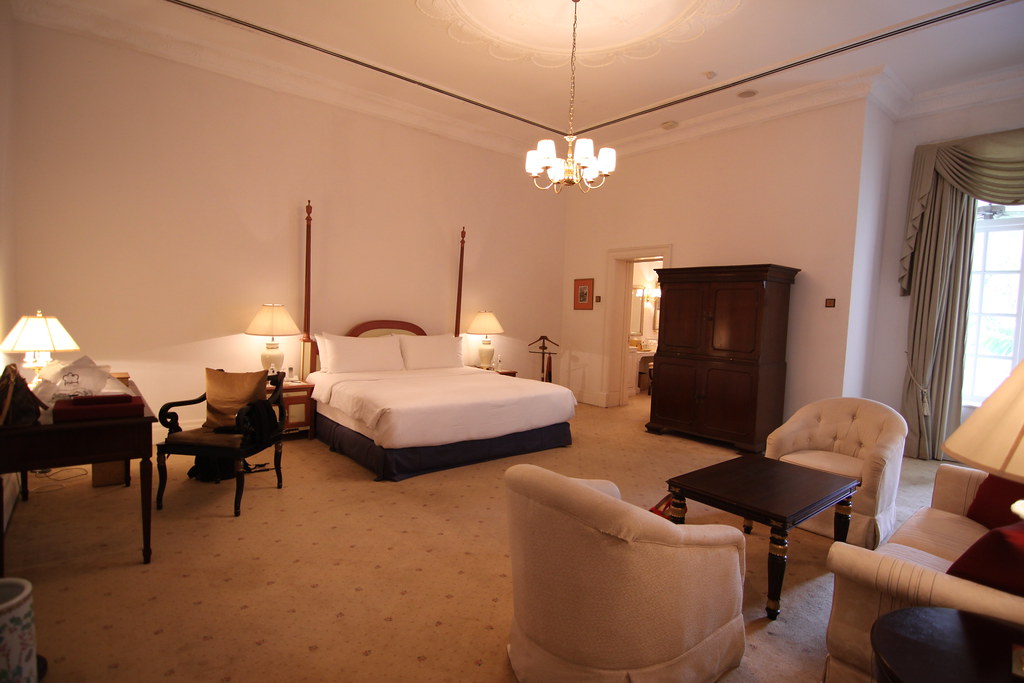 The buildings can be reached from the KL Railway Station or you can stop at the KL Sentral LRT station and take a short distance walk. For enquiries, you can reach them at the following number. 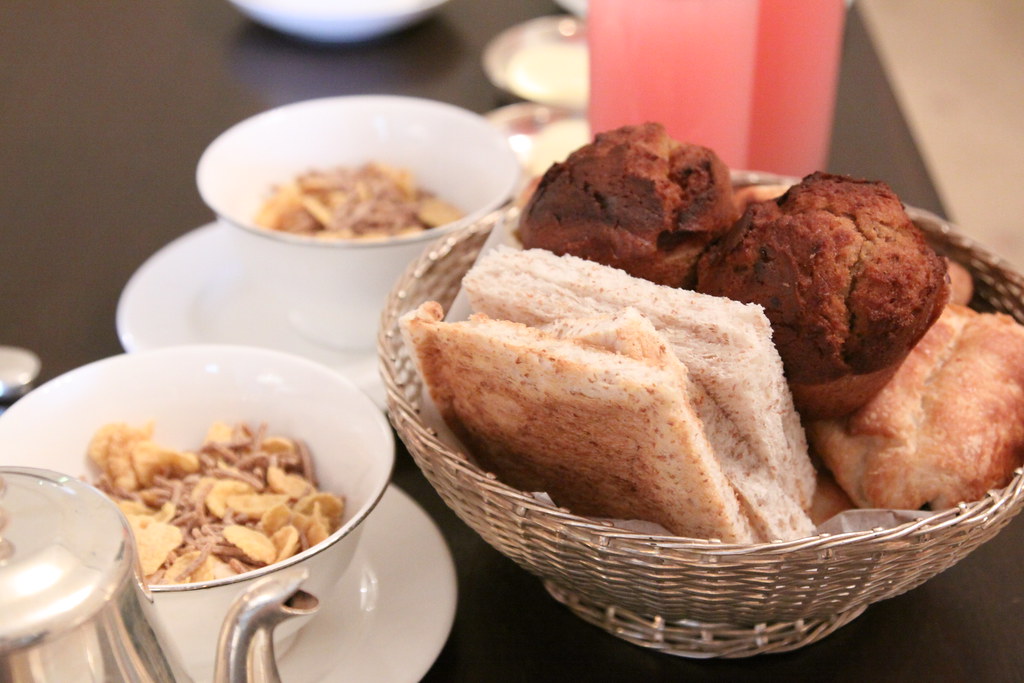 Nearby Attractions Around the Hotel

Location, Map and Driving Direction to the Carcosa Seri Negara: