A Wonderful Stay at The Sunway Hotel Pyramid Tower

If you are looking for a comfortable stay in Bandar Sunway, then you might want to consider Sunway Hotel Pyramid Tower.

Not only is the resort located within walking distance from the Sunway Pyramid shopping mall, it’s also close to the famous Sunway Lagoon Waterpark.

I decided to give it a try while I was there looking for accommodation. I had been driving around for quite some time in Bandar Sunway before I decided on staying at Sunway Pyramid Tower Hotel.

Since I didn’t make any reservation in advance, I had to go to the lobby to ask about the pricing and room availability. Later on, I found that the hotel is the only four star hotel available in Bandar Sunway.

In terms of pricing, it’s a bit expensive, costing around 350 bucks Rinngit Malaysia per night for a standard suite. The price includes breakfast. 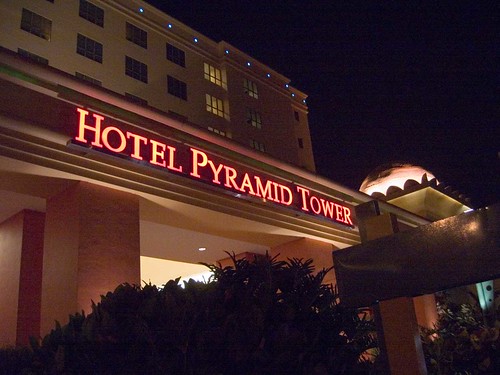 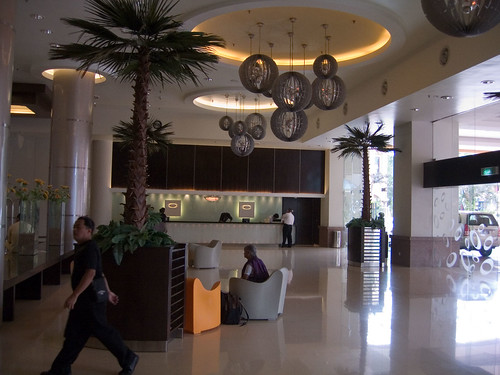 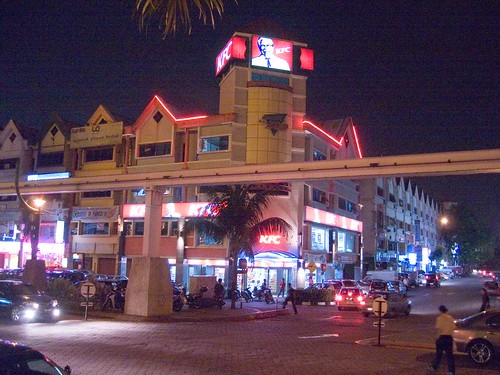 Restaurants, banks and a lot of other
facilities are located within walking distance from the Sunway Hotel Pyramid
Tower.

Sunway Lagoond and Sunway Pyramid shopping mall. For those who are into clubbing, there is a night club and disco by the hotel.

Next post: Turtles Are New Attraction At Pulau Tioman