The Culture of Visiting Mamak Stall in Malaysia

Mamak stalls (hawker stalls operated by Indian Muslim) are cheaper alternatives to pubs and disco for spending nightlife in Malaysia. They are popular gathering places among the KL folks especially during the weekend.

These stalls usually start to operate around 7pm onwards and they are cheaper alternative to expensive clubs and discos. Most of them are located by the street with tables and chairs being put up along the streets. These stalls are usually not covered. Therefore, if it rains, it’s going to be messy and you will need to move. 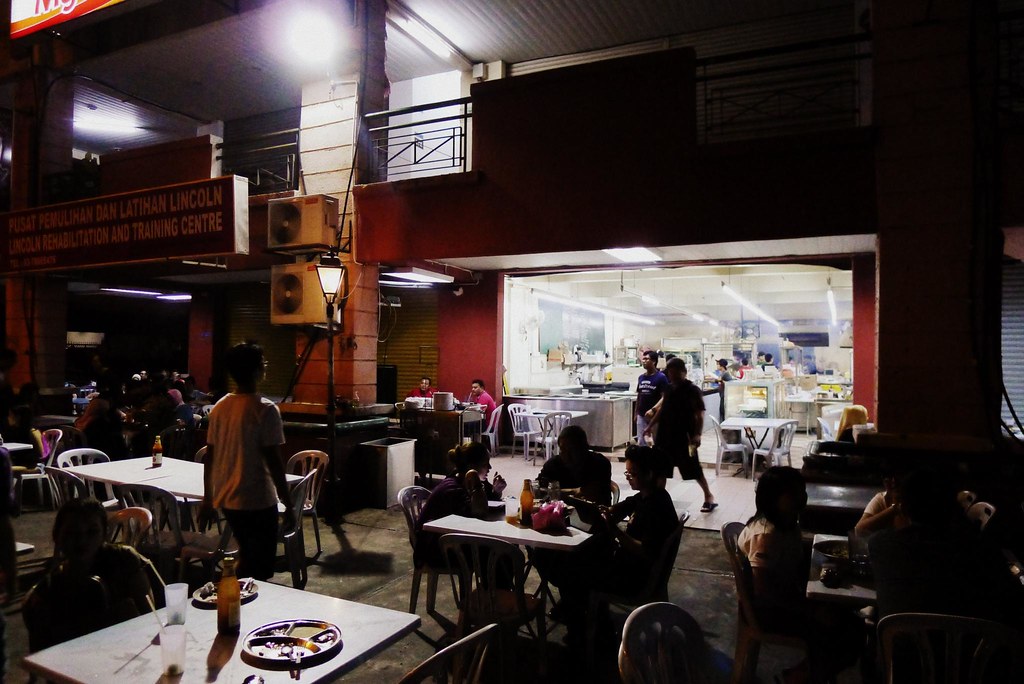 A typical mamak stall at night.

In addition to the tasty dishes, these stalls usually have big screen tv which broadcast European live soccer matches. Therefore, most people tend to stick around the stalls late into the night watching free soccer games while sipping cups of teh tarik. 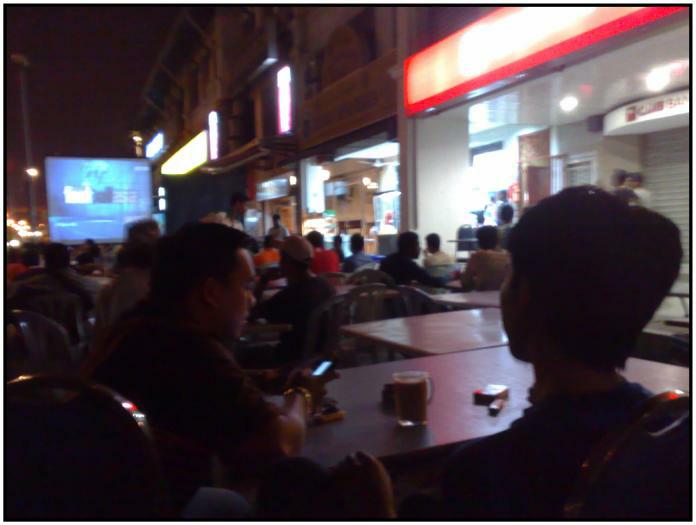 If you have friends who are from Kuala Lumpur, you can probably ask him or her to take you to one of the stalls to experience the nightlife at these mamak stalls and also try some of the dishes offered. 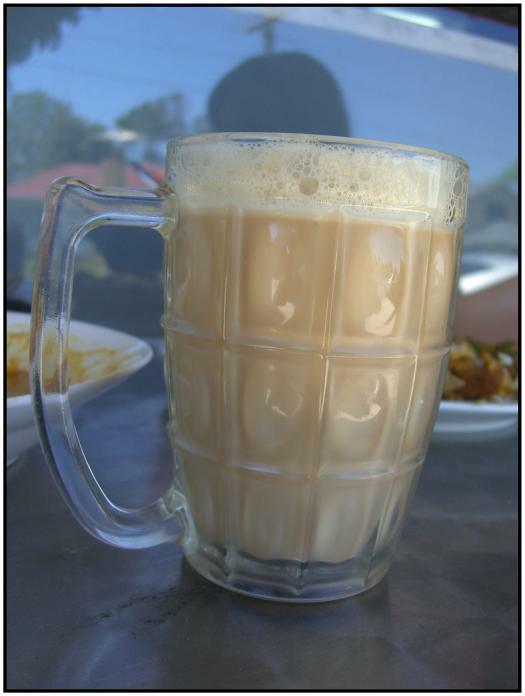 The teh tarik is one of the favorite drink of Malaysians at the Mamak Stall.

You can visit the following link to see all of the pictures for Mamak Stalls.

Other Food and Fruits in Malaysia That You Must Not Miss!

Next post: An Exciting Fishing Trip in Port Dickson

Previous post: An Exciting Escape Through A Cruise Ride